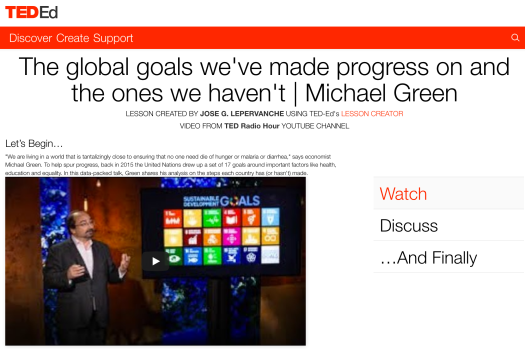 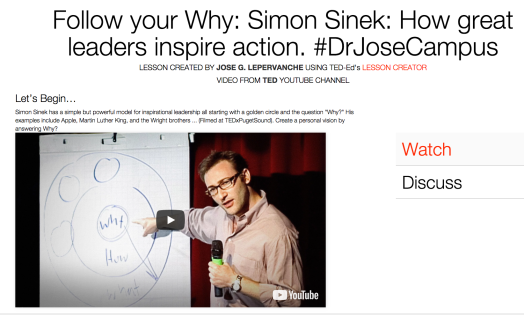 Ira uncovers the threat to human survival posed by nuclear weapons and what we can do to eliminate this threat. Dangers of nuclear war exist. As an existential threat to humanity, Ira asks you to take action to end nuclear in all forms forever. Together, Ira asks, “Can we prevent nuclear war?” Ira Helfand, MD is co-President of the International Physicians for the Prevention of Nuclear War, recipient of the 1985 Nobel Peace Prize. As co-Founder and Past President of Physicians for Social Responsibility, IPPNW’s US affiliate, he knows terrible truths about nuclear war. This talk was given at a TEDx event using the TED conference format but independently organized by a local community. Learn more at http://ted.com/tedx

“Life is a Continuous Learning Adventure”